Kent is steeped in rich, fascinating military history, making it a place of deep interest for visitors and experts alike. From strolling around towns that have stood guard of the Kent Coast during times of conflict, to exploring Britain's most-famous RAF fighter station, there are plenty of tales to tell around our charming county. With harbours that set out ships to rescue soldiers from Dunkirk beach, air raid tunnels, RAF air crafts on display in museums and the hometowns of some of the most noble men involved in the wars, Kent's captivating military history is waiting to be uncovered... 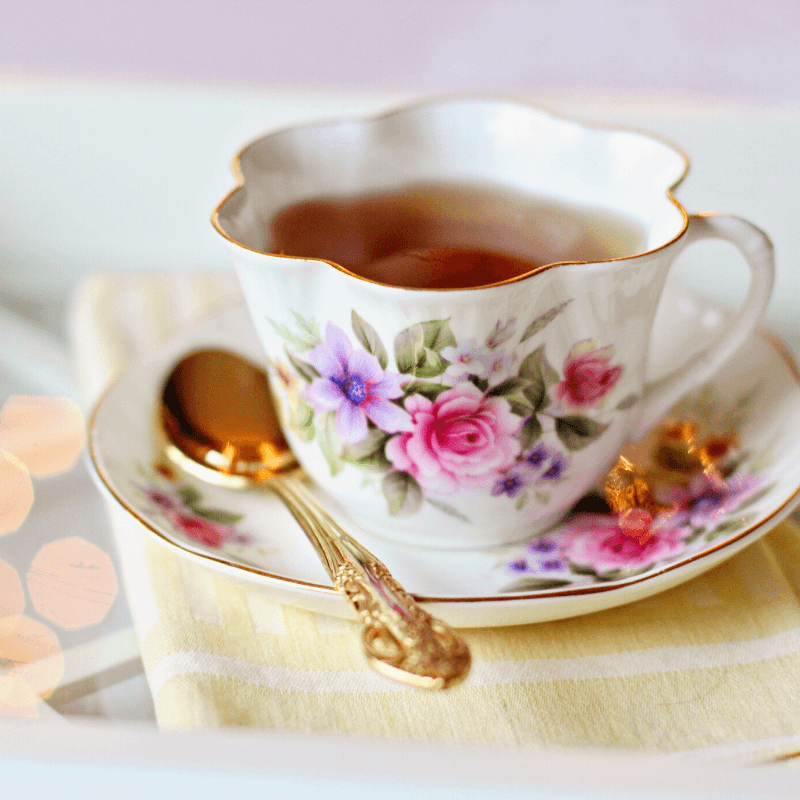 Take a step back to the 1940s at Sir Winston’s Tea Room in Westerham. Encompassing the social history of the era both pre and post war, this vintage cafe’ offers a wonderfully unique experience to visitors. Take a bite from one of the healthy and hearty options on the menu and sip on a locally sourced tipple of choice, whilst surrounded in a 1940s time warp. Admire the attention to detail that was used to create this splendid experience, then browse the war memorabilia on display around the café. 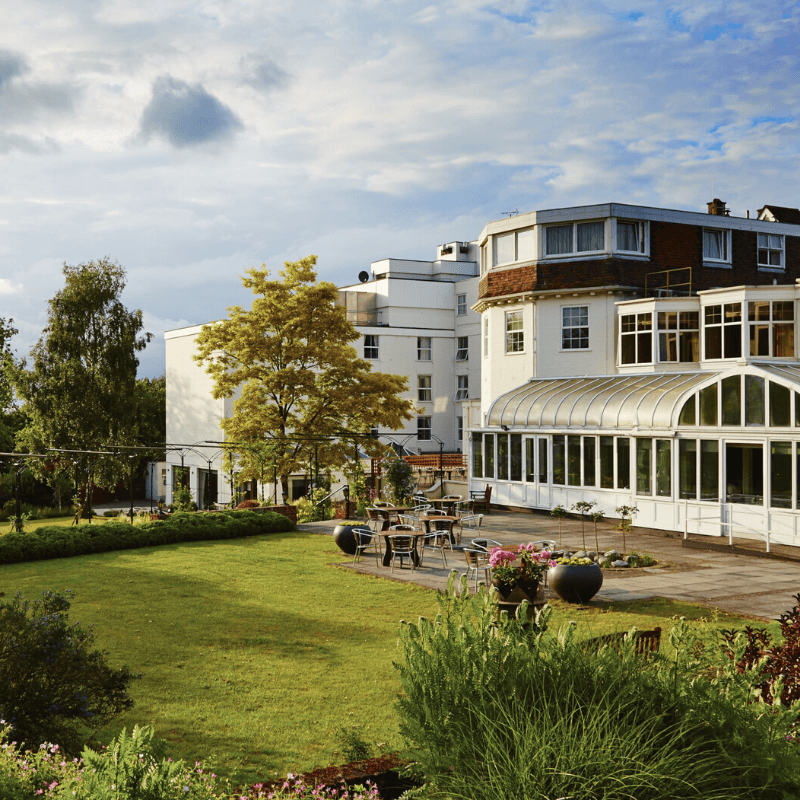 Stroll through Bromley Court Hotel’s two acres of lusciously landscaped gardens and discover the fascinating heritage of this historic hotel. Admire the planting under the ornate metal arches, placed in the same spot as Canadian solders who leased the building in World War One. Follow the terrace and match the footsteps of WWII fighter pilots, including the former owner’s son RAF pilot Antony Frenkal. Although through the years the hotel has been modernised, the rich history is proudly showcased in the artwork displayed on the walls, so go on an adventure and see what interesting history you can discover. 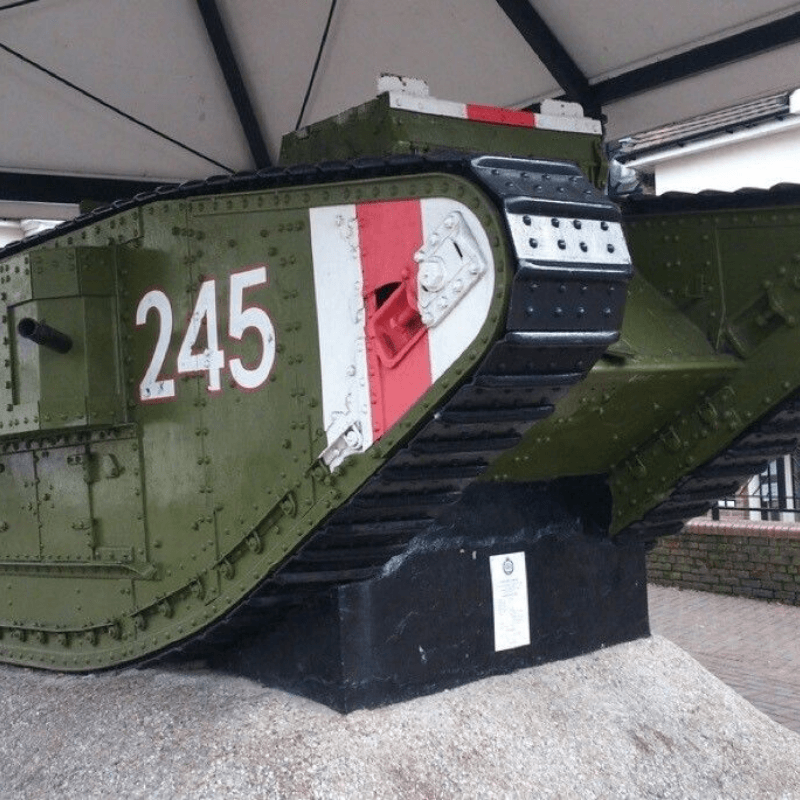 Although Ashford has developed over the years, the Mark IV WWI tank stands proudly amongst our modernising world. Located in St. Georges square, the historical relic has stood here for almost one hundred years, providing an interesting story to visitors. The tank was presented to the town in commemoration of Ashford’s fundraising efforts to the National War Savings and, it’s the only one of its type to be on public outdoor display. So ponder around this modern town, but as you pass through take a closer look at this fascinating gem to find out more of its wonderful history. 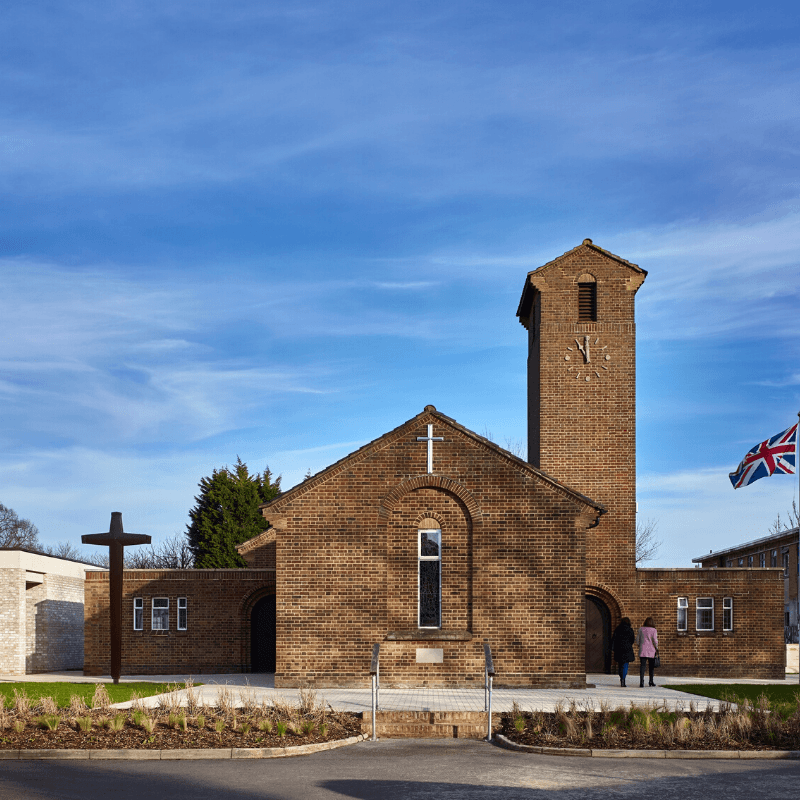 Visit the Biggin Hill Memorial Museum to discover the stories of Britain’s most famous fighter station. Learn the personal experiences of the brave soldiers who served at Biggin Hill and the community that supported them during the Second World War. Head to the museum and travel through the journey that began 100 years ago when the site was just farmland, becoming the most important airfield in the battle of Britain shortly after. Walk around the chapel, explore the gardens, take a look at the collection stored in the museum and honour the brave who served during the war. 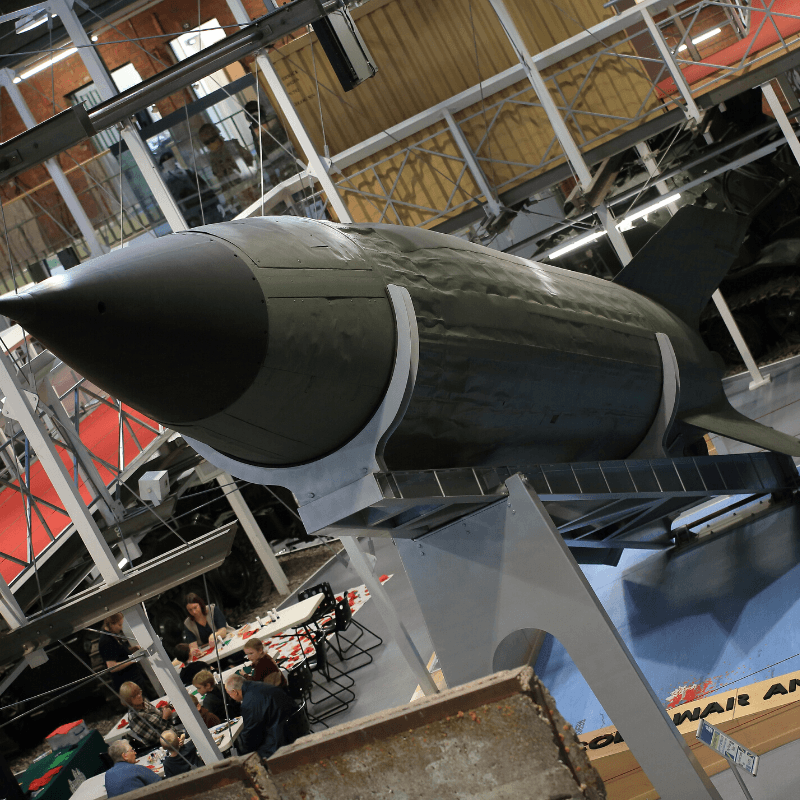 Discover the county’s largest military museum and learn the fascinating story of the Royal Engineers and how they helped support the British Army for over 300 years. The Royal Engineers Museum in Gillingham exhibits artefacts all throughout history. With highlights including Wellington's map from Waterloo, a huge V2 rocket, a Harrier Jump Jet and much more, it’s no surprise that this wonderful collection has been designated as holding historical and international importance. Whilst exploring, be sure sure to admire the largest section of the Berlin Wall outside Germany. The Berlin Wall stands as the largest canvas in the world, used as means for protest and as a symbol for peace, so head to the Royal Engineers museum to hear the stories of the Cold War and discover how the remains found their way to North Kent! 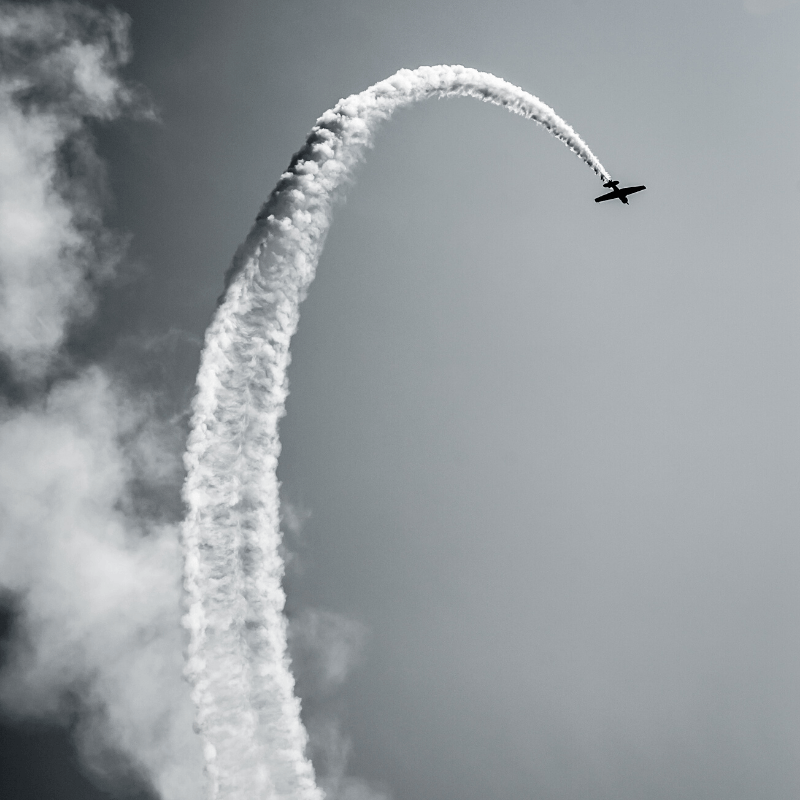 Military History in and around Maidstone

Maidstone and the surrounding towns hold a rich heritage waiting to be discovered. Visit the Queen’s Own Royal West Kent Regimental Museum which tells the story of Maidstone’s local regiment from 1756 to 1961. The unit was involved in many of the British Army’s campaigns in both the 18th and 19th Century and, the First and Second World Wars, making it of interest to visitors, locals and experts alike. Head down to The Lashenden Air Warfare Museum, which exhibits a variety of air warfare, memorabilia and aircraft used since the start of RAF aviation.  Hanger tours are also available so visitors can admire air crafts such as Spitfires, Tiger Moths and much more. 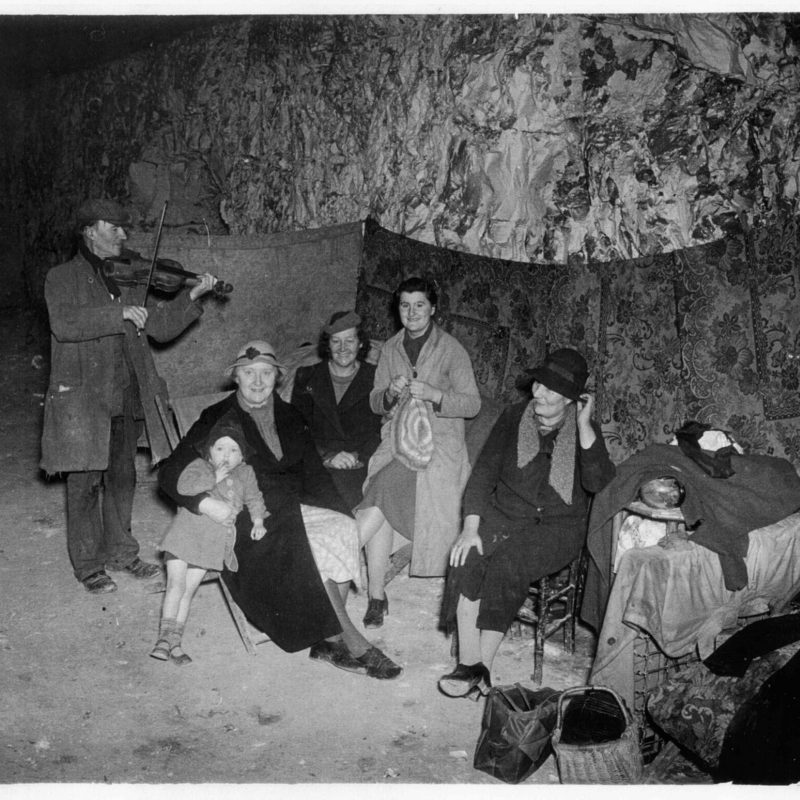 Military History in the Isle of Thanet

Standing guard of the East Kent coast, the district of Thanet has played a huge part in Kent’s fascinating military history and offers many tales to tell. Step underground through the Ramsgate Tunnels and unravel the story of how a hidden underground city developed into the only Civilian Deep Shelter Air Raid Precaution Scheme authorised by Central Government. Explore the Spitfire and Hurricane Memorial Museum and be amazed at the iconic RAF fighter planes of the Second World War which are displayed under one roof.  Or, take a look at Sundowner docked in Ramsgate harbour, which was involved in the biggest evacuation mission of the Second World War, 'Dunkirk'. Find out more here about The Isle of Thanet on the Frontline… 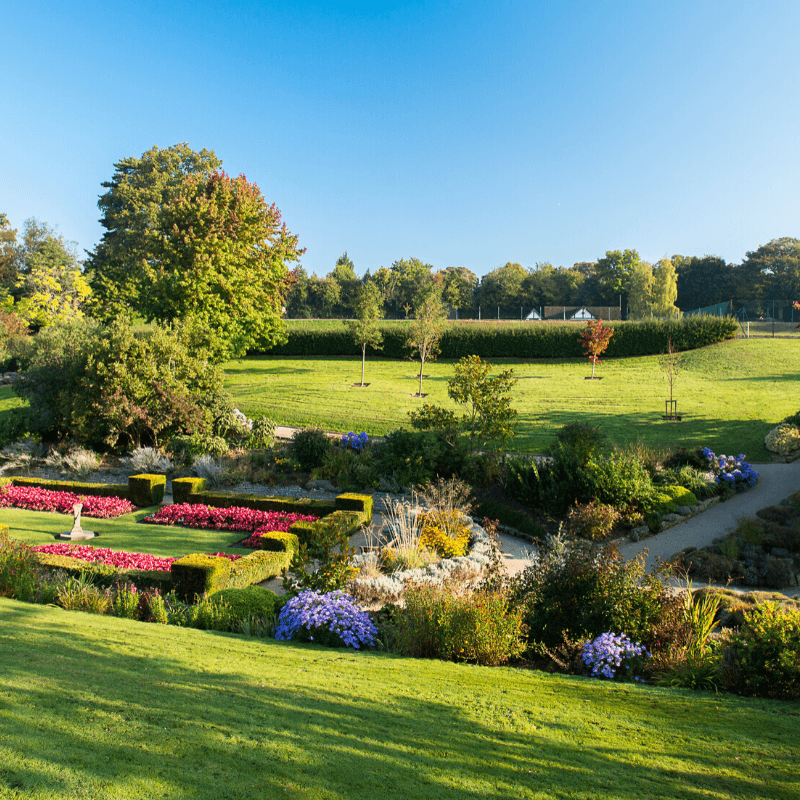 At the entrance of award-winning park Calverley Grounds, you will discover the monument to Air Chief Marshal Lord Dowding, Commander and Chief of RAF Fighter Command from 1936-1940. Credited with winning the Battle of Britain, he lived and retired to Tunbridge Wells until his death in 1970. Take a stroll through the Heritage Walking Trail to explore the 14 commemorative plaques which were placed to play tribute to the towns historic noble figures. Admire the plaque on Lord Dowding's former residence in Calverley Parkland, then discover St. Helena, a picturesque cottage which stands on top of air raid shelters, built into the caves beneath during the Second World War. 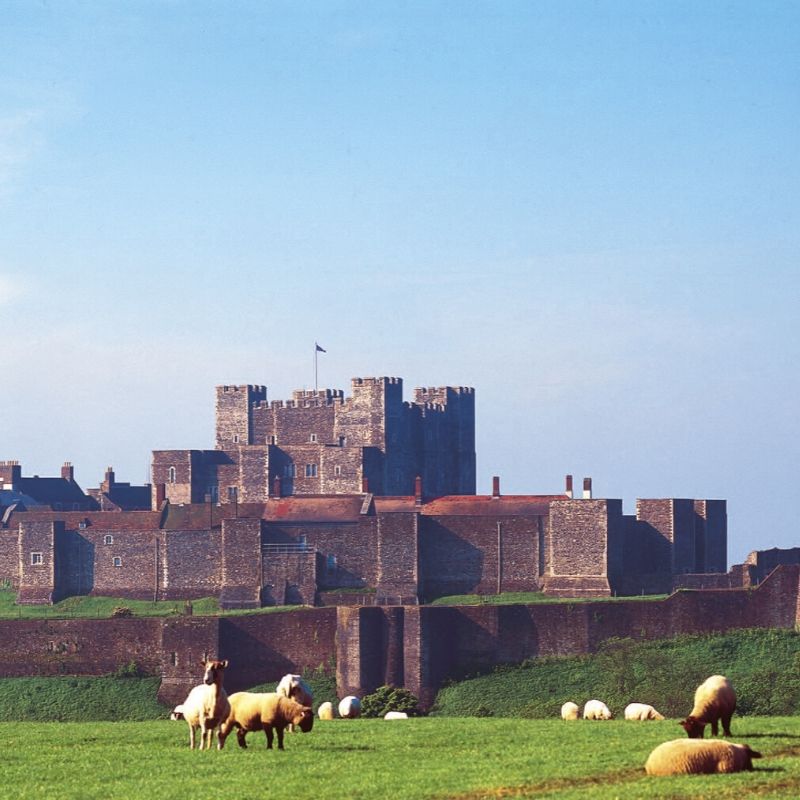 Travel through history with a day out in Dover Castle – a landmark that has stood through the Romans, past the Cold War, and still stands proudly today. Travel back to the medieval courts of King Henry II and experience the wonders of The Great Tower. Through the efforts of dedicated craftsmen, the most stunning recreation of the tower has been realised and is open for the public to experience. Take part as The Great Tower is brought to life by costumed interpreters on certain dates to capture the spirit of King Henry II’s courts. 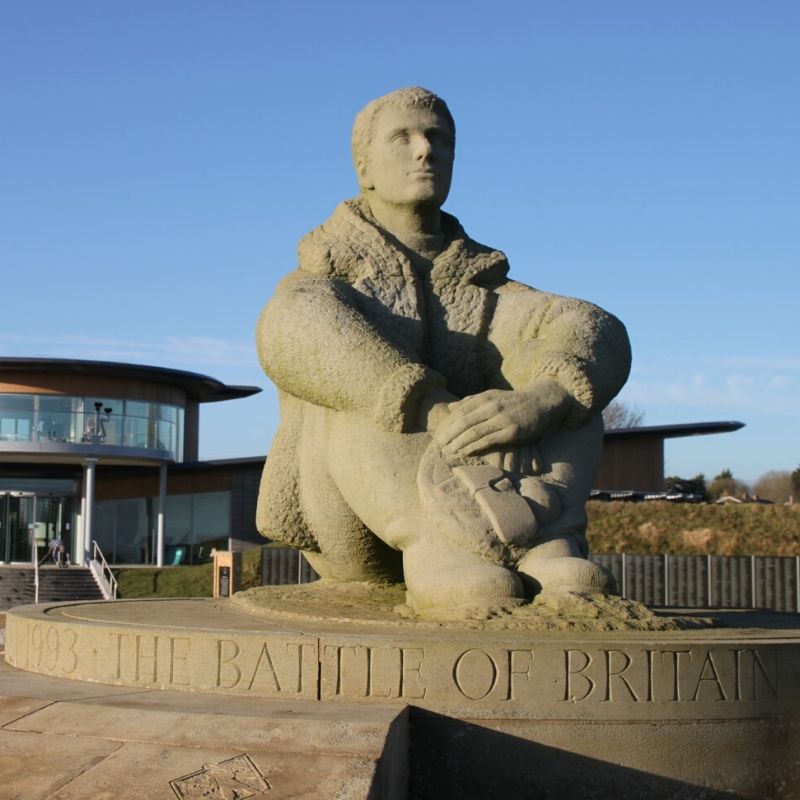 Discover the heart-rending monument to aircrew who took part of the British defence in the Battle of Britain. The memorial can be found on the White Cliffs at Capel-le-Ferne (French for Chapel in the Ferns), near Folkestone. The memorial itself features a figure of a seated pilot, with the base being large and propeller shaped – another tribute to the airmen. Opened by Queen Elizabeth the Queen Mother on July 9 1993, the monument stands proud as a point of tribute and reflection for visitors who want to pay respects towards the aircrew who flew in the Battle of Britain. 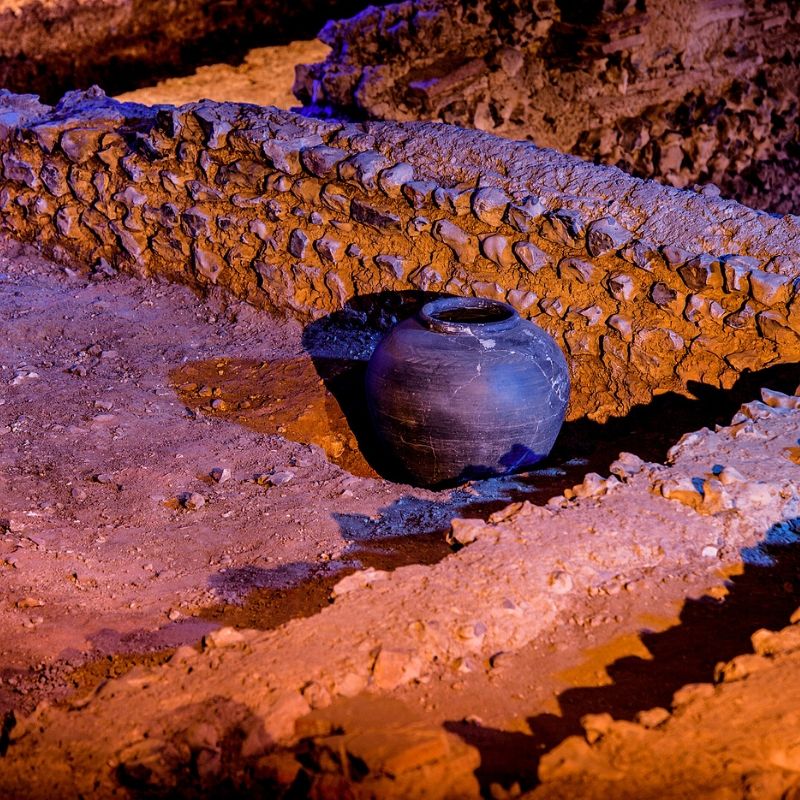 Relive a life of luxury within the Lullingstone Roman Villa in Darent Valley, Kent. As an all-weather activity, it’s a unique experience for visitors of all ages. The villa stayed in the ownership of a series of wealthy owners, adapting in taste and style from AD 100 until the 4th century, where it reached its peak in luxury. Current visitors to the villa can view the stunning mosaics and prints of the preserved wall paintings, visit the heated bath suite, and view the galleries that proudly display the collection of Roman artefacts that Lullingstone has to offer. Come and be wowed by a fascinating piece of history preserved in time. 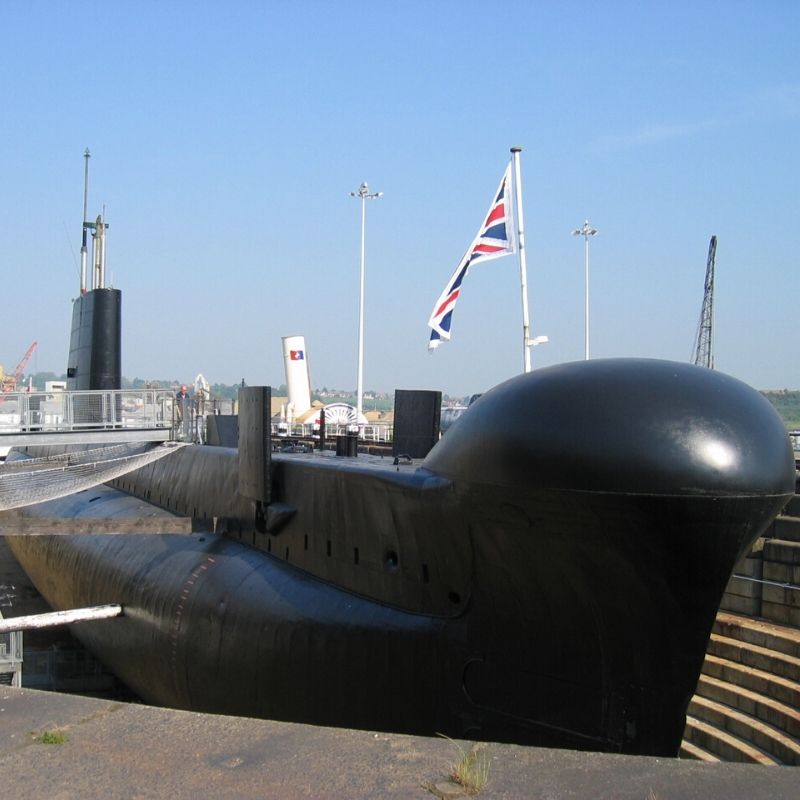 If you want to understand the strength of Britain’s naval power throughout history, visiting Chatham’s Historic Dockyard is your first port of call. Founded in the 16th century, Chatham Dockyard was responsible for building the strongest ships that traversed the oceans. While it shut its doors of ship production in 1984, it welcomes people to learn about how Chatham became a powerhouse of the naval industry. With activities such as touring Three Historic Warships (Victorian sloop, WW2 Destroyer, and Cold War submarine), learning from the Master Ropemakers of Chatham Dockyard, and later next year the Salute To The 40’s – of Britain’s Best Vintage Festivals, Chatham’s Historic Dockyard is a vibrant, fascinating site that is a shining example of building heritage.