Getting active in Kent

Summer may signal the end of some of the major sporting events from men’s football to basketball (if you’re stateside), but some are just getting started. With things like the Tour De France, Women’s World Cup and the Open all ramping up, there’s plenty of motivation to get outside on your own sporting adventure. We've pieced together the various things you can get up to in Kent this summer to burn calories or just have fun… 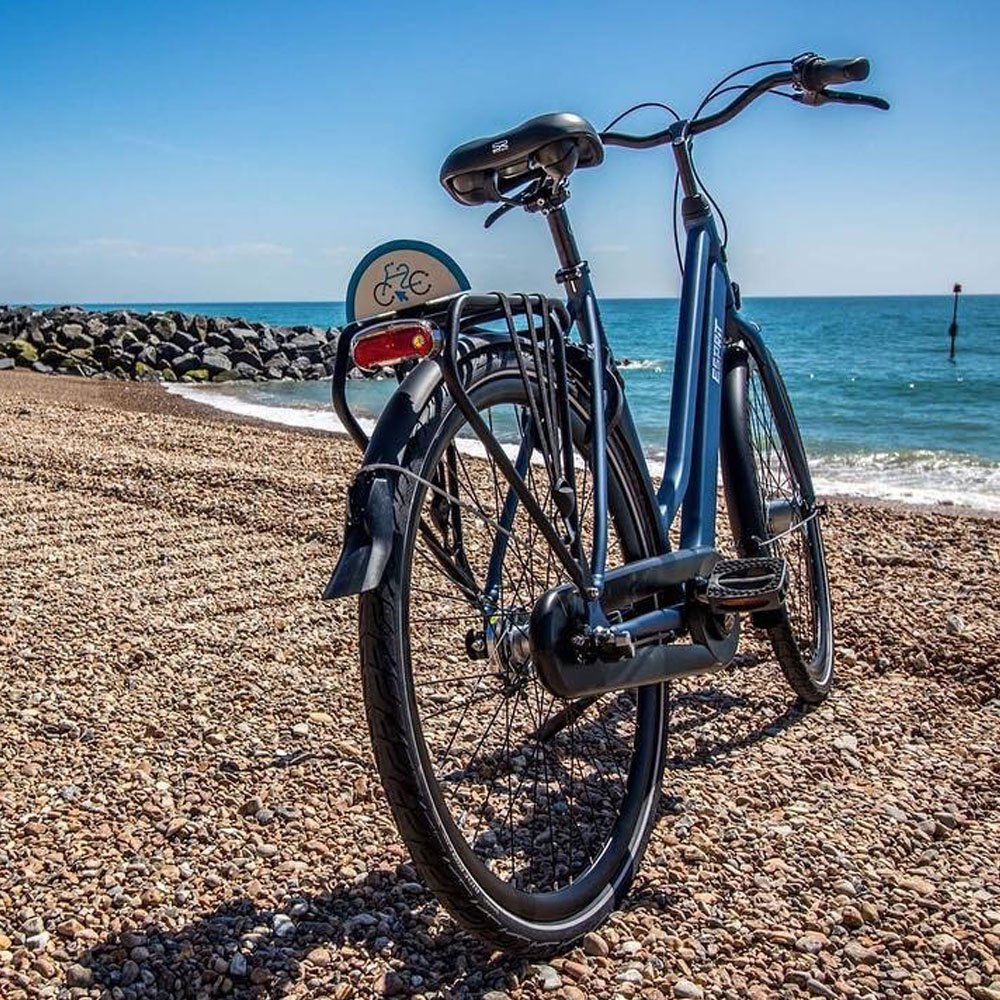 Don’t own one? Rent one!

Whether you are along the coast or in the centre of the county, if you haven't brought your preferred mode of transport with you, there’s plenty of opportunities to pick one up. Just outside of Canterbury there is Canoe Wild, which as you can guess offers canoe hire along the Stour from Fordwich and Grove Ferry, from an hour or a full day. Further down the Stour and along the coast a bit in Hythe is Click 2 Cycle (again quite self explanatory). Renting a bike here is ideal as the coastline is flat or hilly depending on what you want to tackle. On a warm day nothing beats cycling along Marine Parade and into Folkestone for a well-deserved snack break along the Harbour Arm. Canoeing and cycling 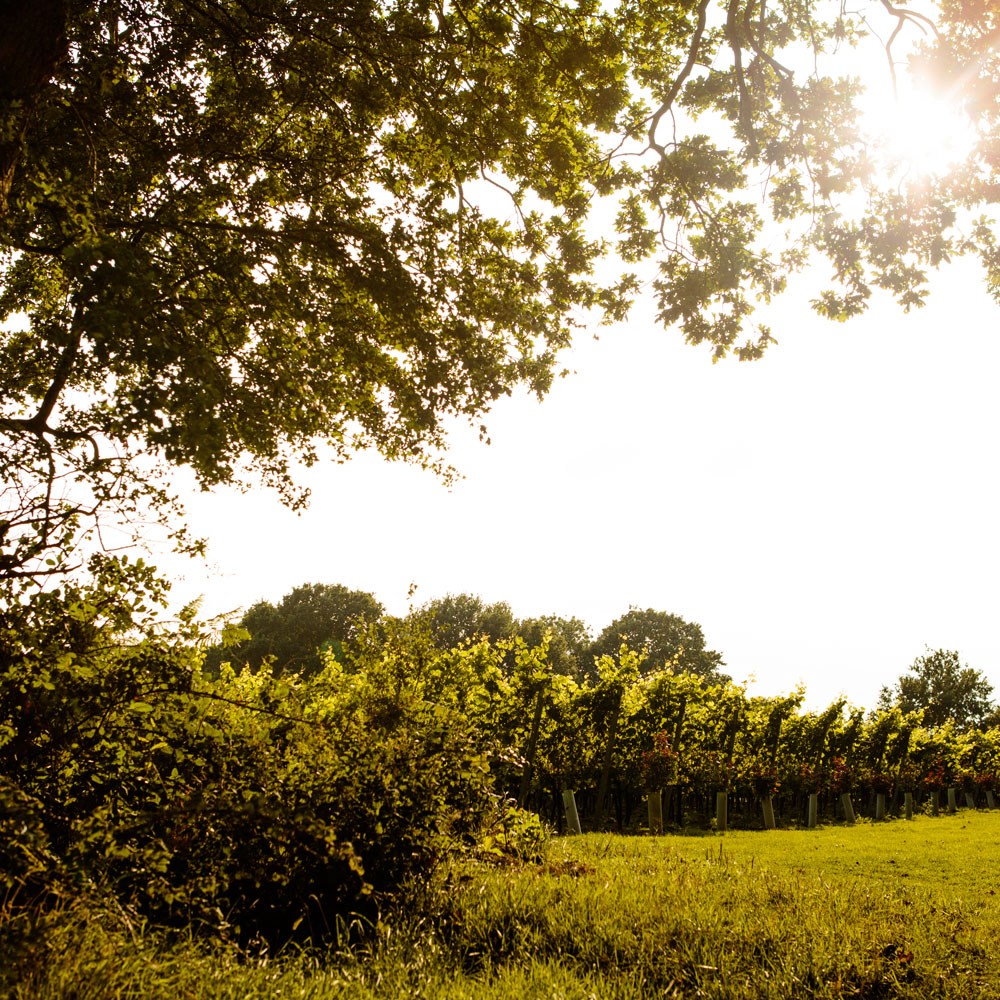 5 and 10k runs through the vineyards

If you would rather use your own two feet than a paddle or two wheels, then Gusbourne is hosting both a 5km and 10km run through the vineyard on the 21st July. The run will be set across the estate, with an all-terrain feel – as expected in the centre of the countryside! Despite it not being too easy on the feet, there will be a nice reward as there is an opportunity to sample Gusbourne’s award winning wine, making it strictly over 18 only. Follow the inclines to the wine 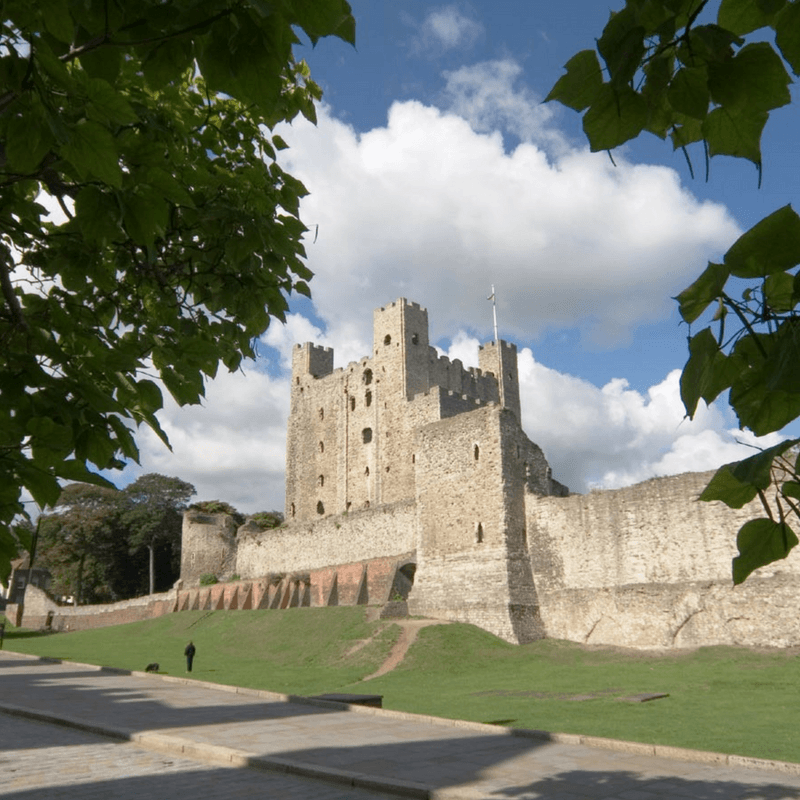 If you’re just starting out on your running journey and aren’t quite up to the 5km then the Medway Mile on the 19th July might be the best event for you. The event is a one-mile mass participation run across Rochester starting at 7:45pm, however it is much more than that as there is entertainment from 5pm and a finale of fireworks at 9:30pm, with all sorts of other sports occasions in between. The summer's evening run is a family event, but with an added competitive edge. Making your way across Medway 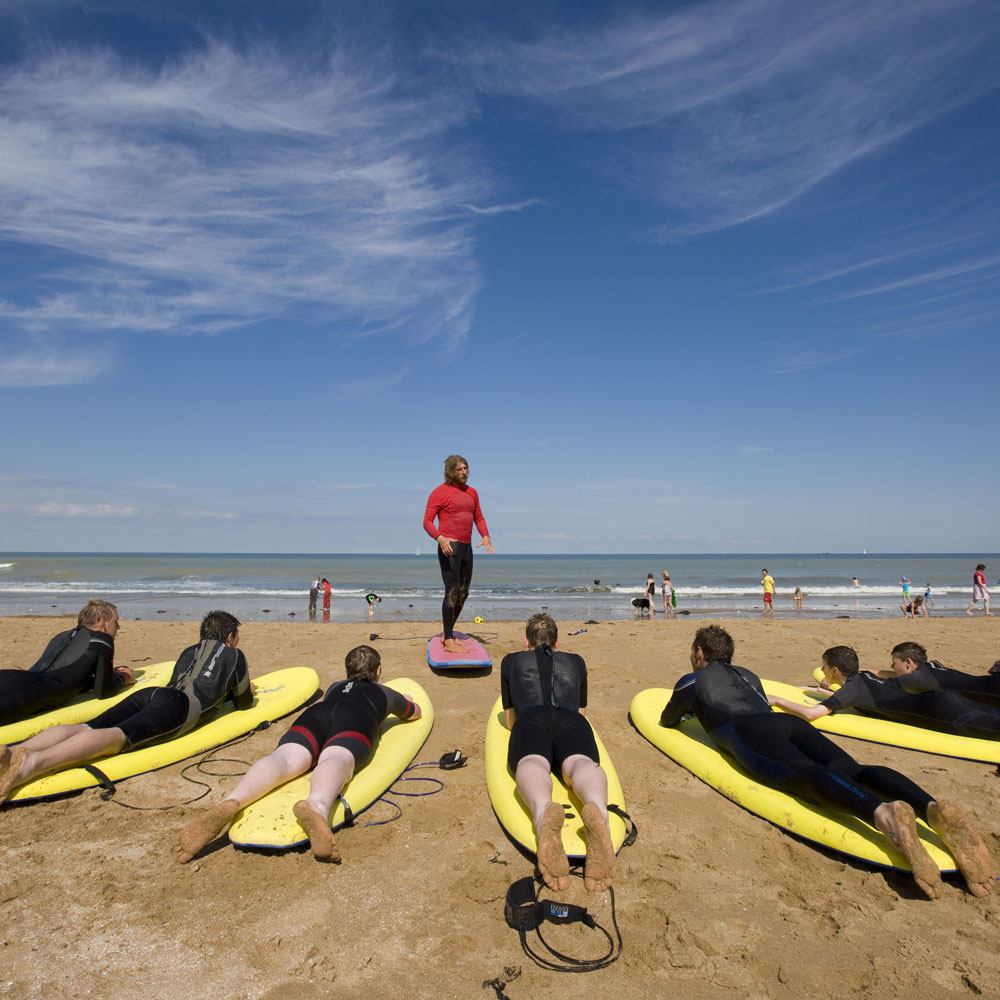 Being on the point of Kent facing into the North Sea, Thanet has a wealth of sea related activities, perfect for the summer season. The beautiful 200 metre long Joss Bay is well known to locals and visitors alike and is prime territory for surfing, with the Joss Bay Surf School calling it home. Running until October, you can take group or individual lessons, but don’t just take our word for it – they’ve many awards under their belt. Further around the coast is Kent Surf School in Broadstairs, who not only offer surf lessons but paddle boarding, body boarding and sea kayaking too. With their own facilities such as changing rooms and lockers you can explore Broadstairs and its independent restaurants and shops straight after! Water sports on Kent’s sandy coast

If you aren’t one to enjoy a day of cycling or running, then Tunbridge Wells may have something for you. Firstly, there’s Bowles (no, not lawn bowls!) the outdoor activity centre just south of Tunbridge Wells itself. From activities such as rock climbing and kayaking which are available as private sessions to archery and bushcraft for the kids off school for the summer, there’s even a popular Climb + Yoga Day! Alternatively, if you’re looking for a late Father’s Day present or to have a go at something you may never have done before then there is one of the most alternative activities – clay pigeon shooting, with ranges across the Tunbridge Wells area. The centres of activity in Tunbridge Wells 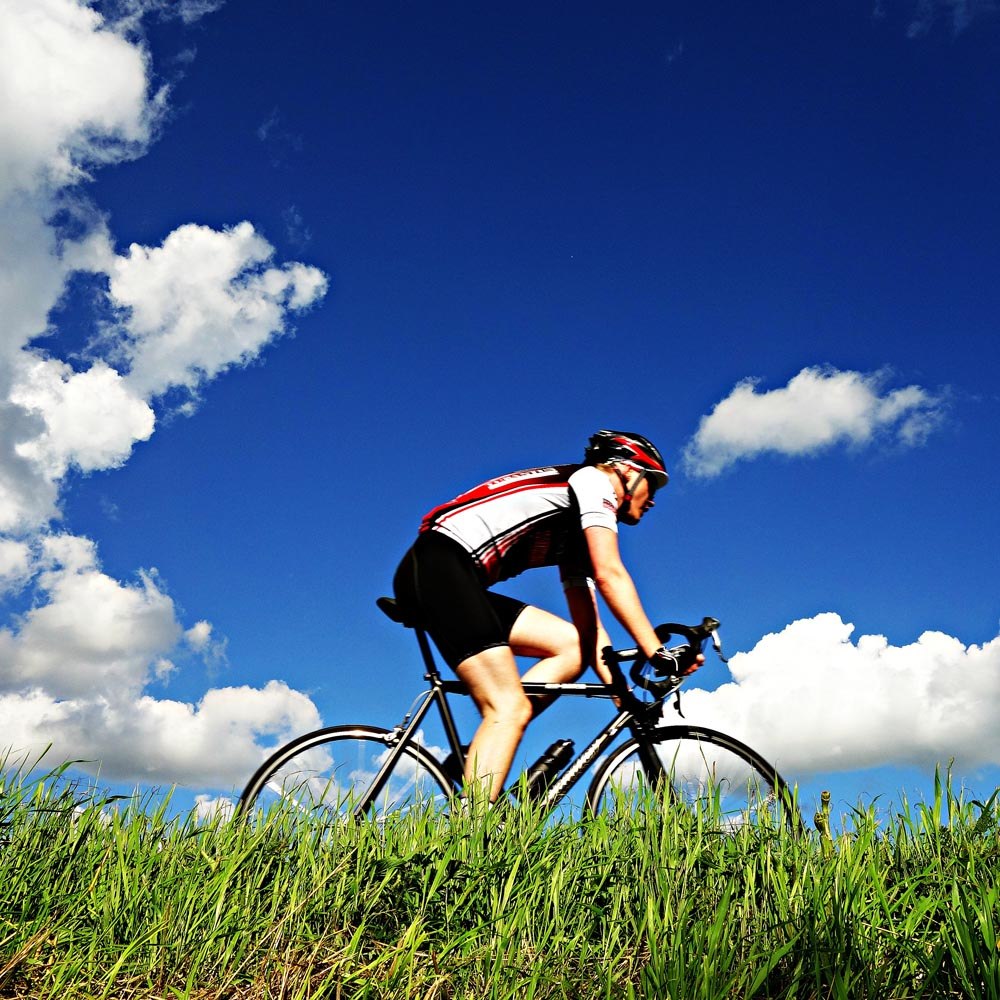 If you’ve worn yourself out with all of the sport activities, then be sure to just sit back and watch this one. Following up closely from the OVO Women’s Tour set in Gravesend at the start of June, the nation's top cyclists will be competing in a men’s and women’s National Championship race across Rochester’s historic streets on Sunday 21st July. The event is completely free for people to watch, with the women’s race starting at 5pm and the men’s shortly after at 6:30pm. Spectate but still take part