From Britain’s oldest brewery to innovative microbreweries, Kent is home to a barrel-load of places proudly continuing the county’s tradition of producing fine beer. Discover a vibrant microbrewery scene as you pair brewery tours with stays at these hotels in Kent, selected by the Good Hotel Guide.

Where better to learn about the art of brewing than Britain’s oldest brewery? Shepherd Neame has officially been brewing for over 300 years, although beer has been made in the ancient town of Faversham since at least the 12th century. Shepherd Neame’s brewery tours and tutored tastings are multi-sensory affairs, with Kentish hops to smell, historic delivery vehicles to see, and natural mineral water from the brewery’s well, malted barley and their finest ales to taste.

Stay: Complement your brewery tour with a stay at Read’s, a Michelin-starred restaurant-with-rooms in Faversham. Set in a Georgian manor house, Read’s has six elegant bedrooms and a restaurant whose menu closely follows the seasons and the catch of local gamekeepers and fishermen. 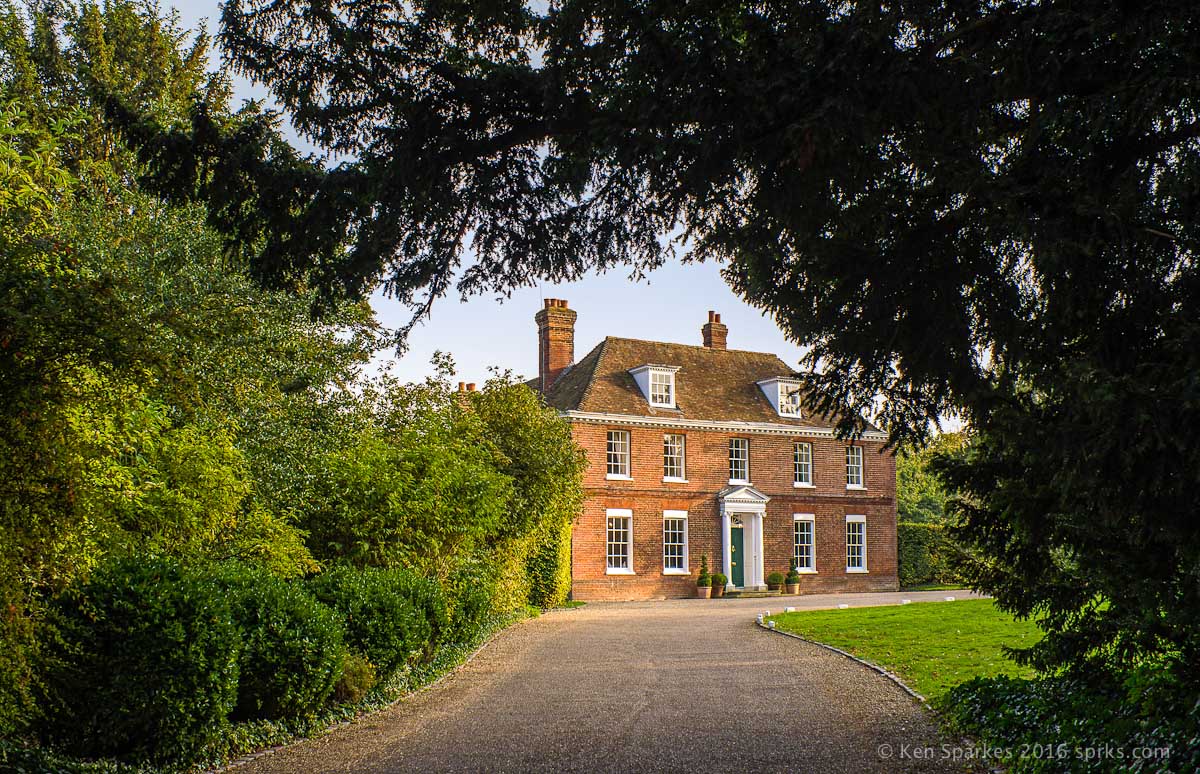 Since it was established in 2004, Westerham Brewery has revived the town’s rich brewing heritage. It’s even recultured yeast from the Black Eagle Brewery, which flourished in Westerham for centuries until it closed 1965 – but not before the then head brewer added freeze-dried samples to the National Collection of Yeast Cultures. Book one of their Brewer for The Day experiences or go to one of the regular street food events at the Tap Room & Shop.

Stay: Like Westerham Brewery, Hever Castle B&B cleverly blends a unique heritage with mod cons. Four-poster beds and glimpses of the Tudor castle through leaded windows come as standard at the sumptuous childhood home of Anne Boleyn, as does complimentary access to the castle and grounds. 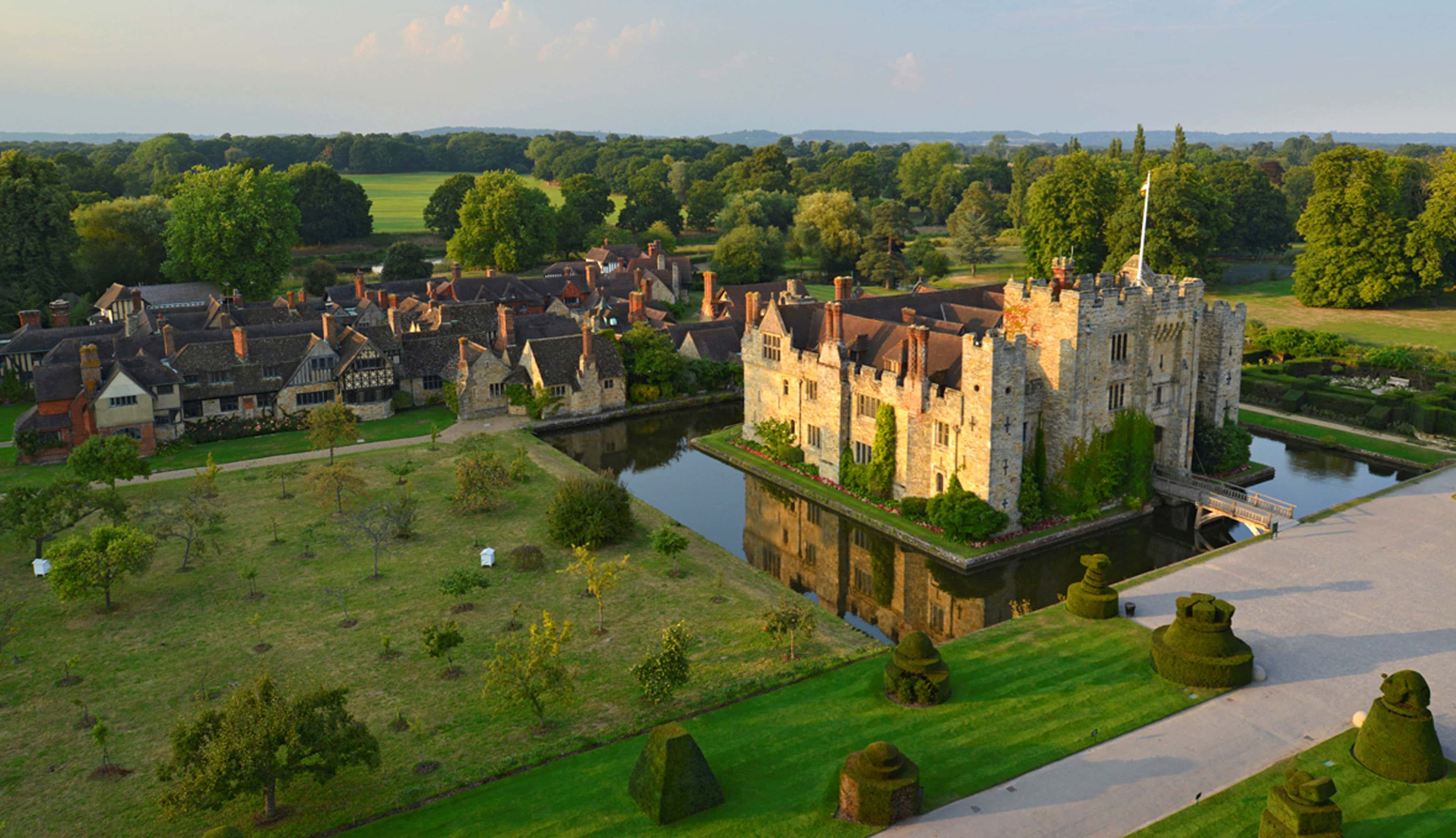 There’s a distinctly frontier feel to this family-run brewery. It’s by the sea on remote Romney Marsh but draws inspiration (and hops) from as far afield as the USA, as well as Kent. Drop into their shop (open on Fridays and whenever the small team aren’t out on deliveries) to pick up something for the designated driver and on summer weekends sample their ale in the brewery’s beer garden, Ales by the Rails at RHDR Dungeness Station.

Stay: Continue the family-run theme at Romney Bay House, a small hotel that’s more like a home-from-home. The 10 bedrooms are cosy, with loving details such as binoculars on the window sill so you can immerse yourself in the sea views. Settle down in the lookout, with cookery books, games and coastal panoramas. 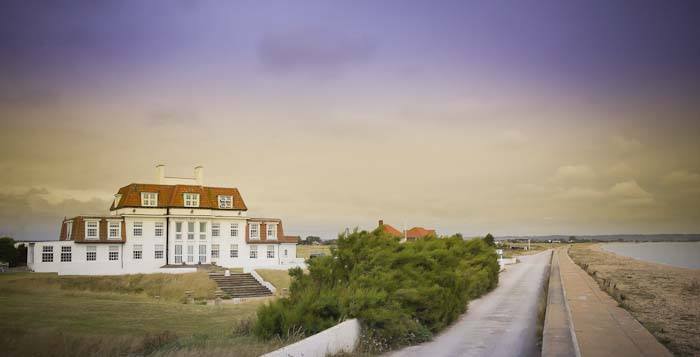 Take time out from Canterbury’s heritage attractions for a drink in this award-winning craft brewery, restaurant and pub. Canterbury Brewers is the only brewery within Canterbury’s city walls, and a leading player in Kent’s vibrant microbrewery scene. You can watch the brewing magic take place in the four-barrel brewery behind a glass wall in the bar of The Foundry Brew Pub, which also does a great range of small batch speciality spirits from the brewers’ innovative distillery.

Stay: It’s an easy amble from The Foundry to Canterbury Cathedral Lodge, in the tranquil grounds of the cathedral itself. Part of a modern complex, this hotel fits in well with the medieval cathedral, and it’s a privilege to wander the precincts after the daytime crowds have melted away. Request a bedroom with a view of the cathedral. 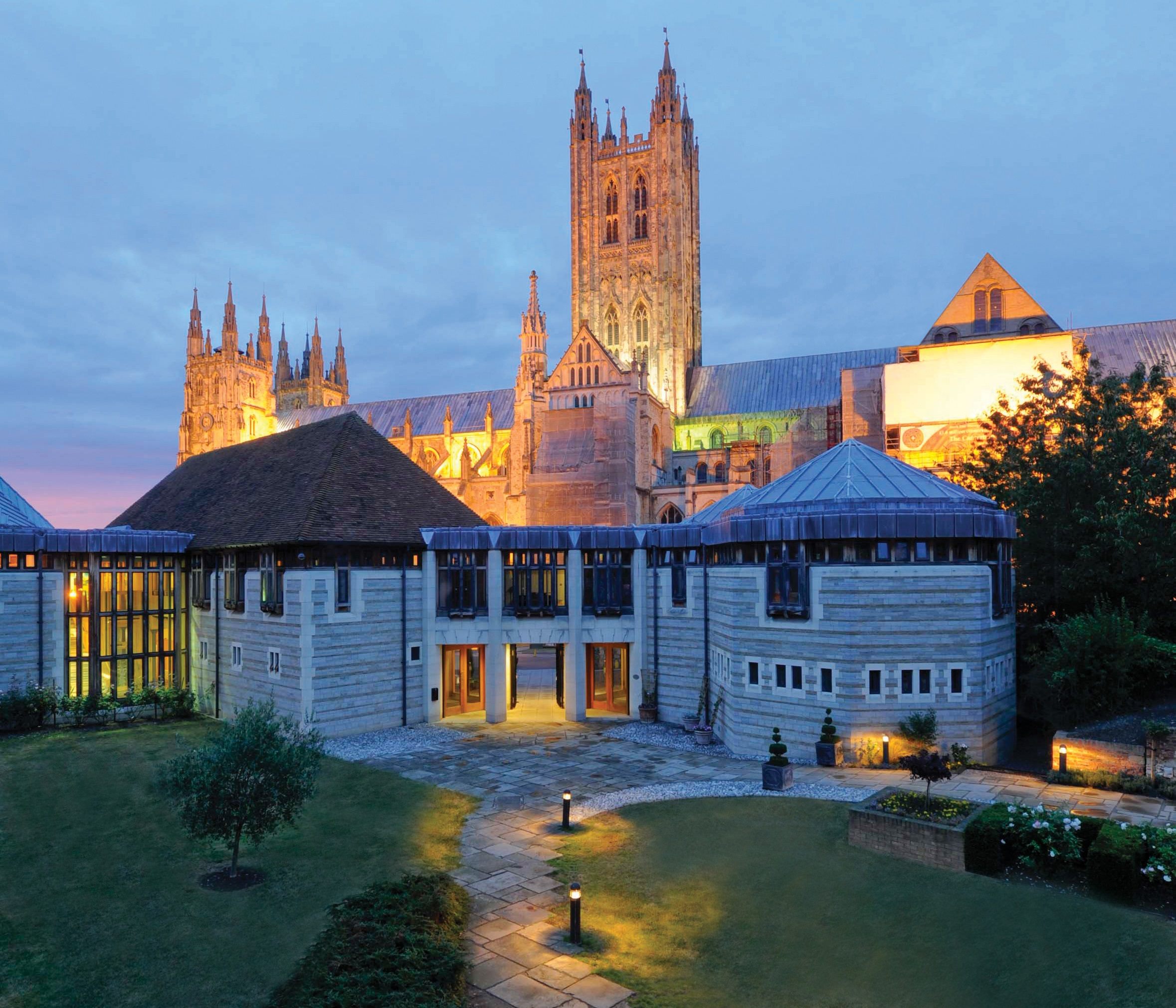 The Old Dairy Brewery is close to Tenterden’s independent shop-lined High Street. The Brewery Shop is a great place to buy ales and watch brewers at work, but it’s the range of brewery tours that really set this place apart. Book a straightforward tour of the brewery, hop on the Kent & East Sussex Railway for the Ales and Rails group tour (April – October) or hire an electric bike and combine a brewery tour with a pedal through the beautiful Kent countryside to nearby vineyards.

Stay: Soak up more Kentish scenery at Sissinghurst Castle Farmhouse, a Victorian farmhouse B&B within a National Trust estate of ancient woodland and farmland. Each room has views across the estate or towards Sissinghurst Castle’s Elizabethan Tower. If you’ve been on a bike tour, you’ll be extra glad of the tea and home-baked cake on arrival. 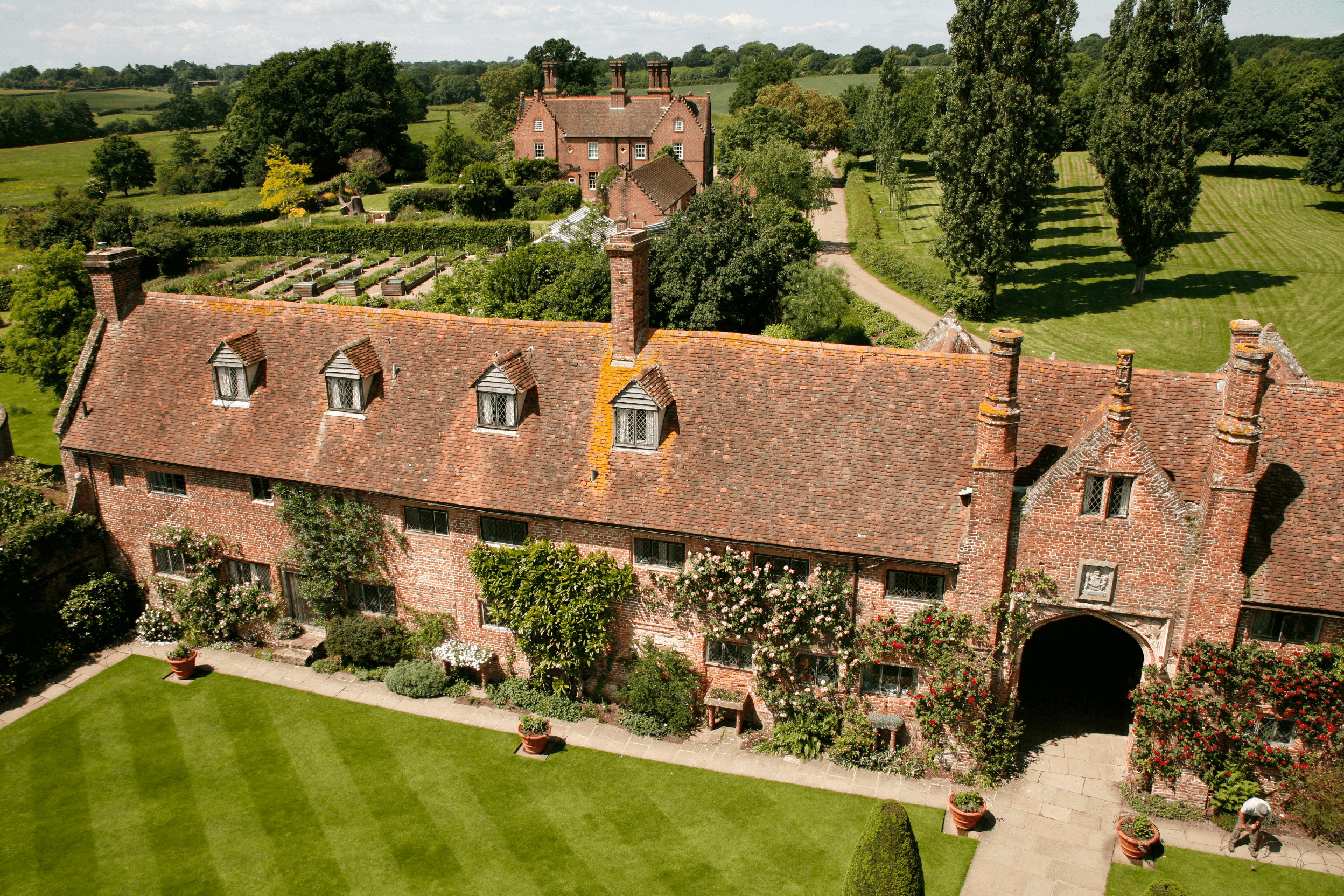 About the author: Emma Field

“UK travel expert Emma Field writes regularly for the Good Hotel Guide, the leading independent guide to the best hotels, inns and B&B's in Great Britain and Ireland, and the best place for impartial advice on finding a good place to stay.”