Situated in the heart of the Garden of England, Maidstone encompasses the county town of Kent, charming villages and beautiful countryside. The jewel in its crown is the not-to-be-missed, magnificent Leeds Castle but there’s a wealth of other attractions to discover too. Spend a little time here and you can learn about the history of the county town as you cruise the river that runs through its centre. Slow down and you’ll come across some of the places that put the green in to the garden of England, from the hop farms of yesteryear to the flourishing vineyards of today. 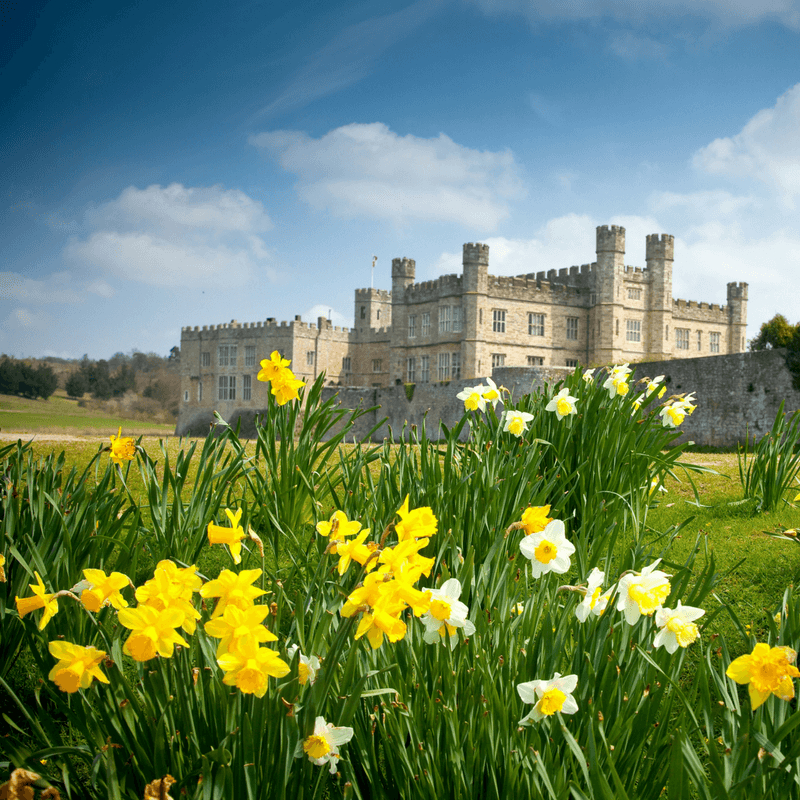 One of the most-visited historical buildings in England, Leeds Castle stands in 500 acres of beautiful parkland and formal gardens with its own moat. It has a fascinating history stretching back 900 years to its origin as a Norman stronghold. It has been used as a home by six medieval queens, as a palace by King Henry VIII and as a retreat for the rich and famous in the 20th century. Now, visitors can learn about its history on a tour, explore the beautiful gardens, get lost in its maze and watch falconry displays in the grounds. 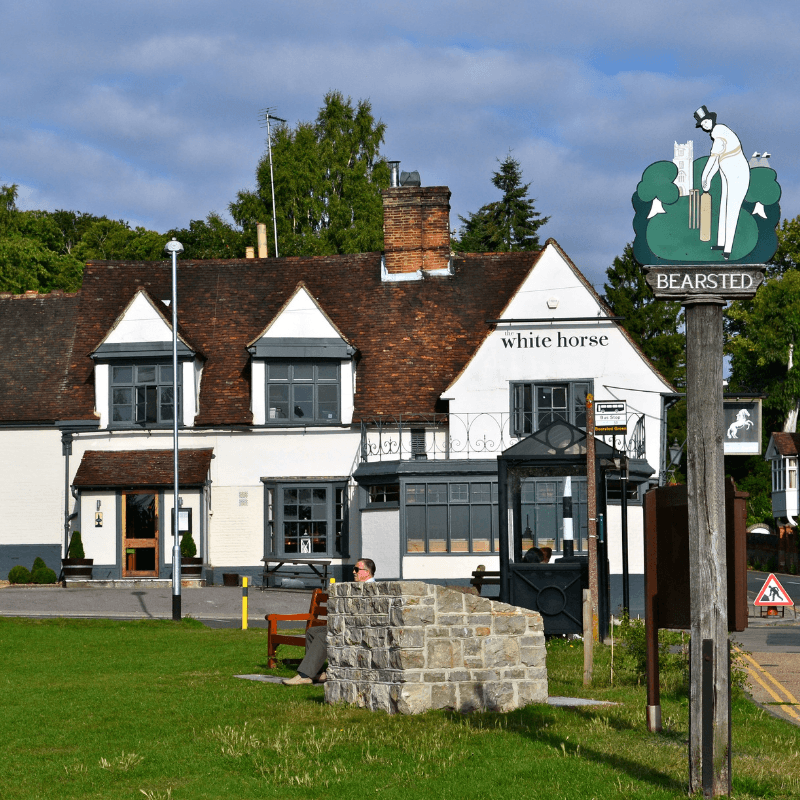 A stylish pub in the idyllic village of Bearsted, The White Horse serves real ales and fine wines with a seasonal menu including light bites and three-course meals. 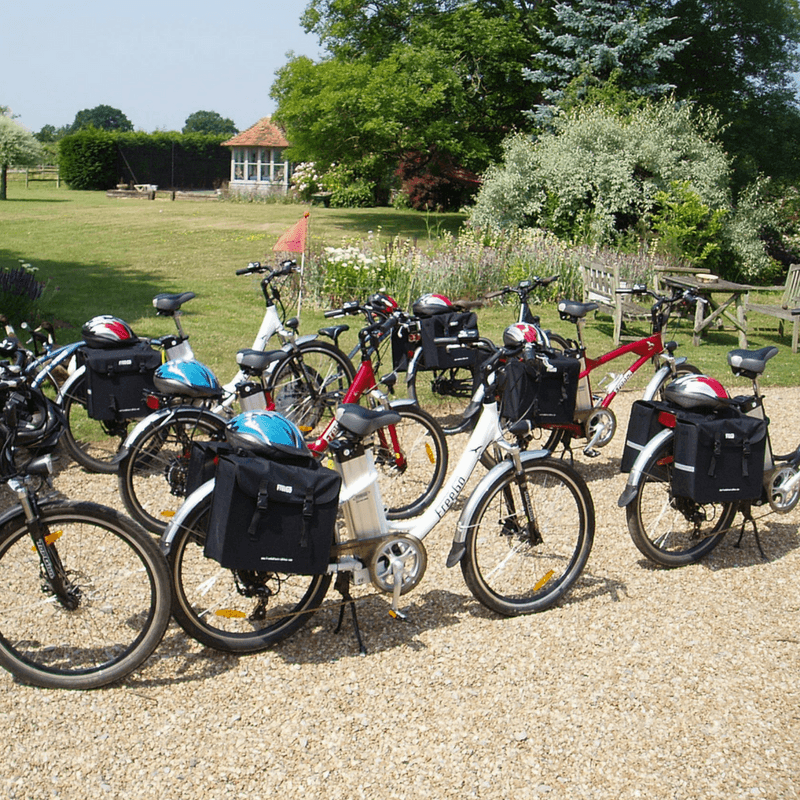 Enjoy the pedal power provided by an electric bike this afternoon. UK Electric Bike Tours offer the chance to get on two wheels for either a self-guided tour or an organised group cycle through beautiful Kent countryside. The well-thought-out routes showcase the best the area has to offer. Take the Wealden Tour to see orchards and oast houses, join the Kent Garden Route to see greenery and beautiful blooms including the lavish Sissinghurst Castle Gardens or opt for a scenic vineyard adventure. 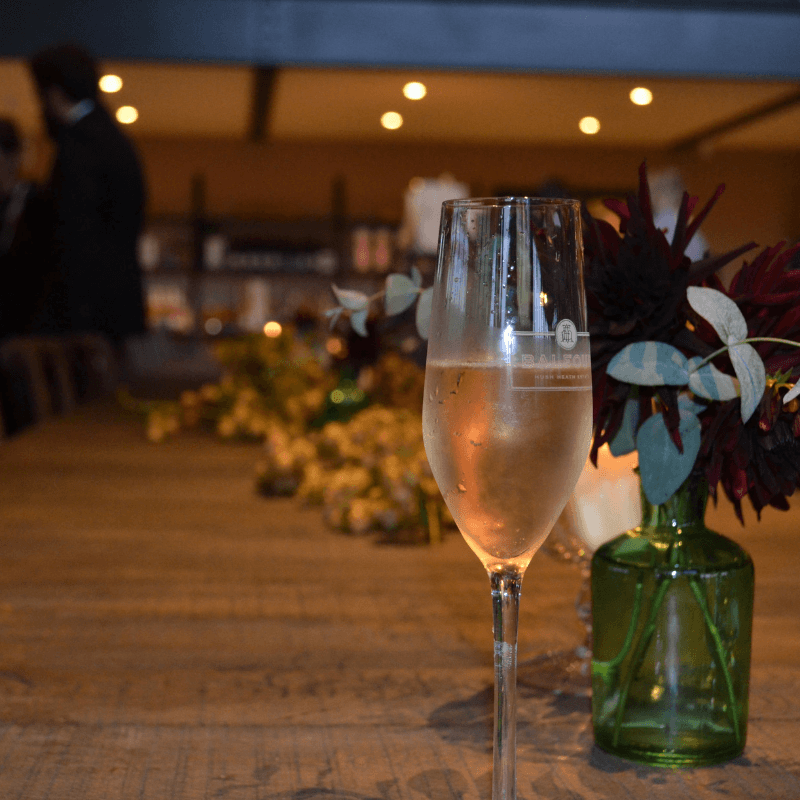 Finish your day with a tour and tutored tasting at the Hush Heath Estate. Set in beautiful countryside, the 400-acre estate comprises vineyards, orchards and ancient woodland. Your tour will show you the scope of the grounds before taking you into the winery to see how their still and sparkling wine is produced, including the award-winning Balfour Brut Rose. Your visit finishes with a tutored tasting of six Hush Heath wines and ciders. 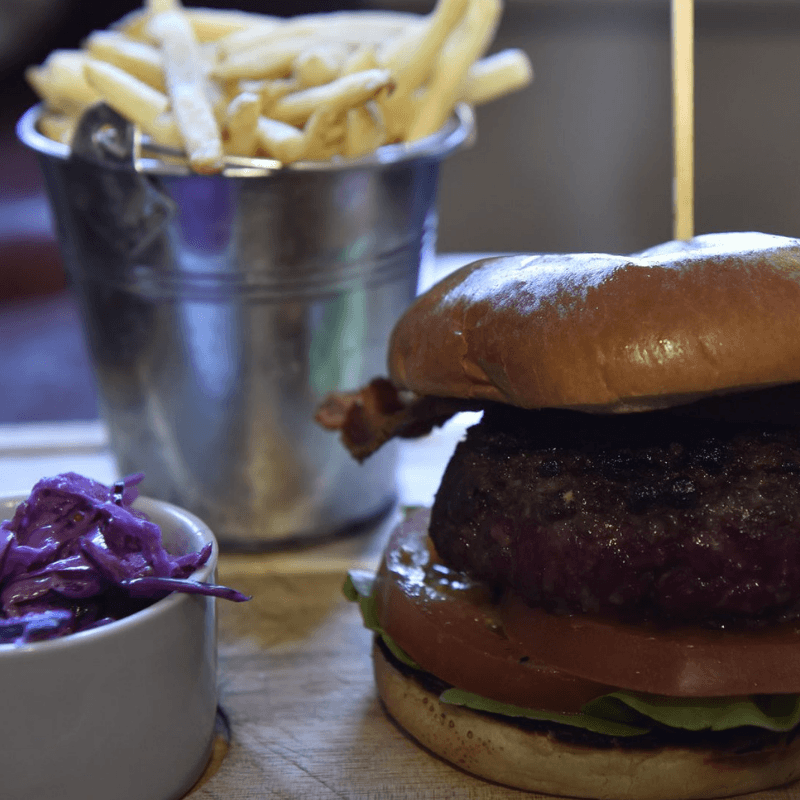 A cosy country pub with a large beer garden for outdoor eating with a seasonal menu of British classics. 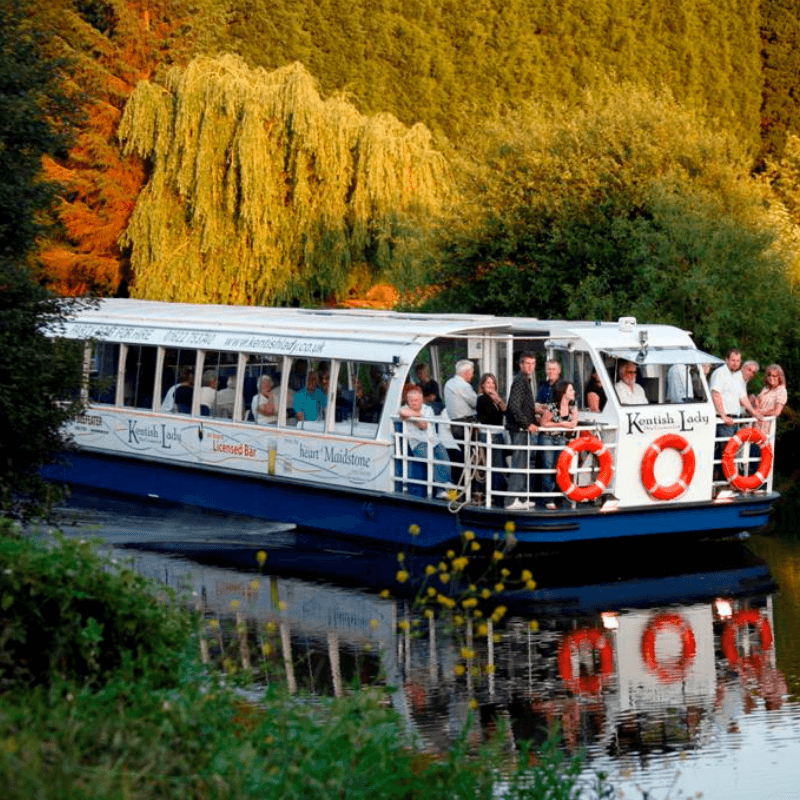 Step aboard the Kentish Lady riverboat in the centre of Maidstone close to the 14th-century Archbishop’s Palace for an hour-long cruise along the River Medway. Relax in comfort as you take in the sights and sounds of the county town of Kent with an informative commentary on points of interest along the way. You’ll pass the medieval Corpus Christi Hall, Maidstone’s oldest pub and Allington Castle where Henry VIII used to meet Anne Boleyn on the way to your destination at Allington Lock. 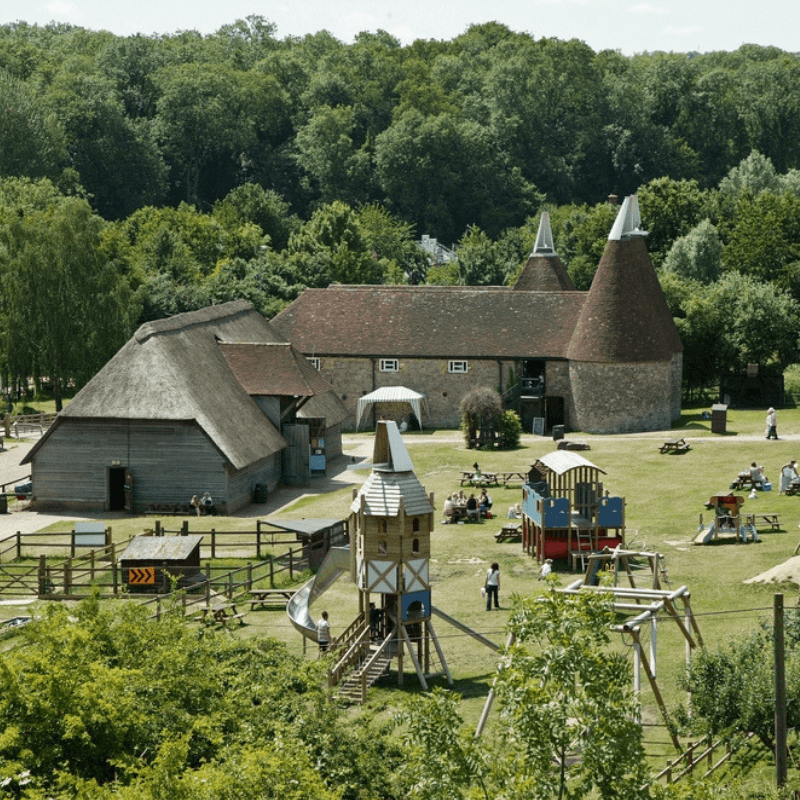 The lovely 1950s inspired Dotty’s Tea Room is the perfect location for lunch, with delicious homemade cakes just waiting for you to enjoy. With the vintage décor and beautifully presented afternoon cream teas, a stop here whilst exploring Kent Life is a must. 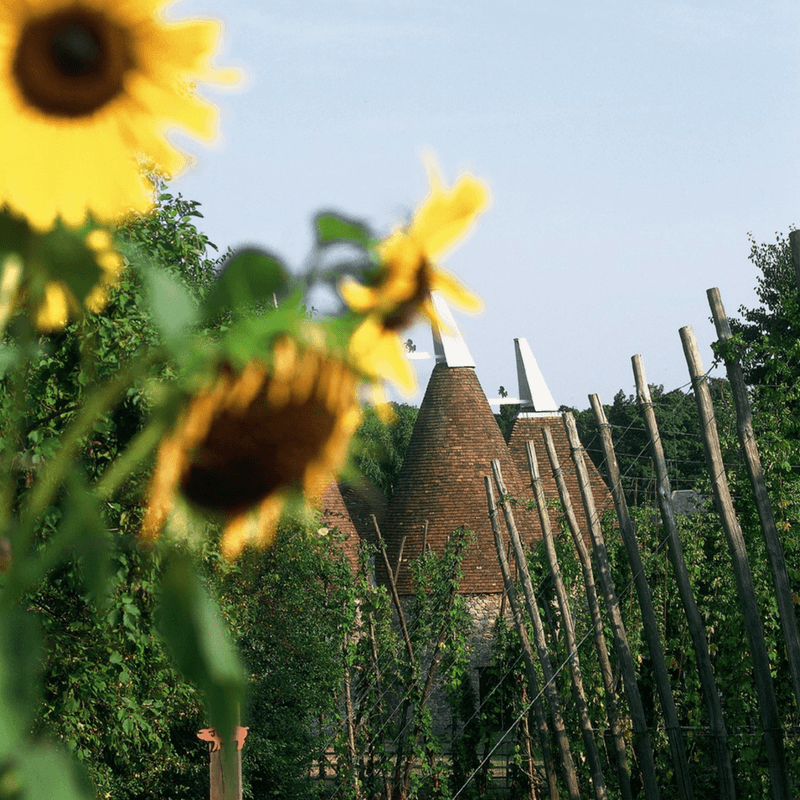 As the name suggests, this heritage farm park is dedicated to telling the story of life in Kent. It combines a working farm and the opportunity to meet the animals with a vintage village where you can see houses and buildings preserved as they would have been in different eras of Kent life from a wartime cottage to a 16th-century farmhouse. In the gardens section of this 28-acre attraction, you’ll find hops growing and the last still-working coal-fired oast house in Kent. There’s plenty for kids to do too with a play area, donkey rides and seasonal entertainment. 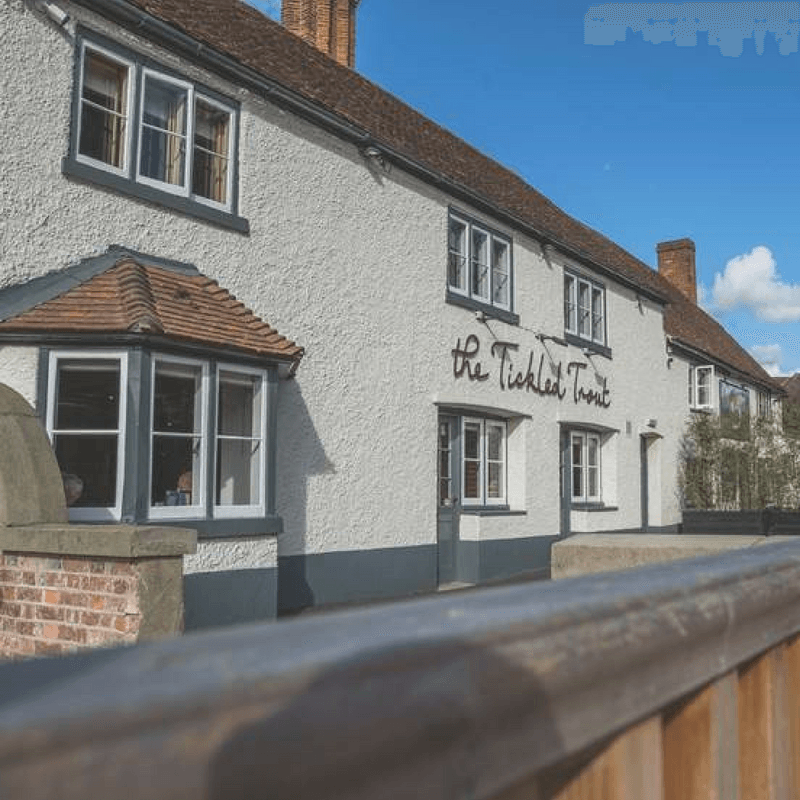 The Tickled Trout is part of the Hush Heath Estate visited on Day One so you can expect locally-produced wines with the good food served here. The menu is seasonal and local with an Italian twist and focus on seafood. 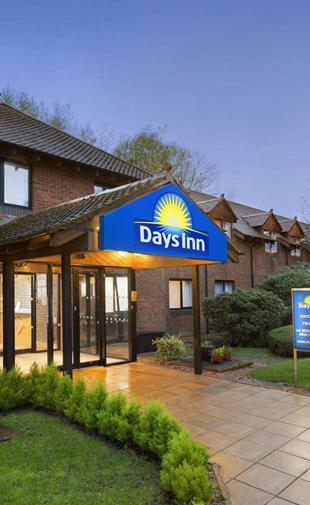 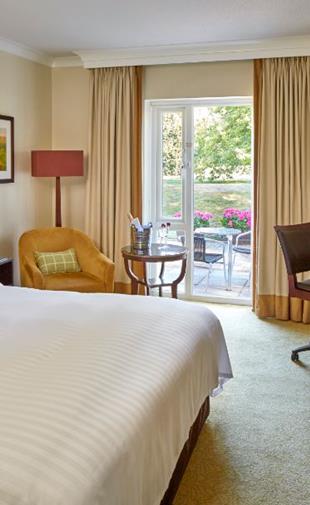 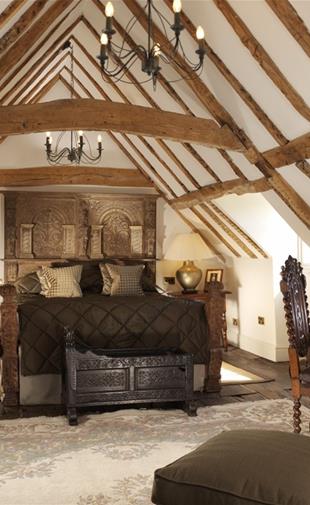 In partnership with Maidstone Borough Council.